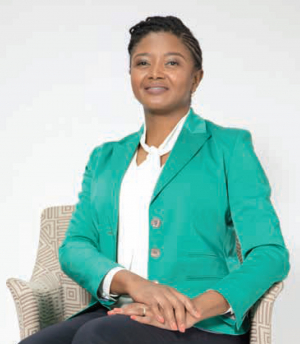 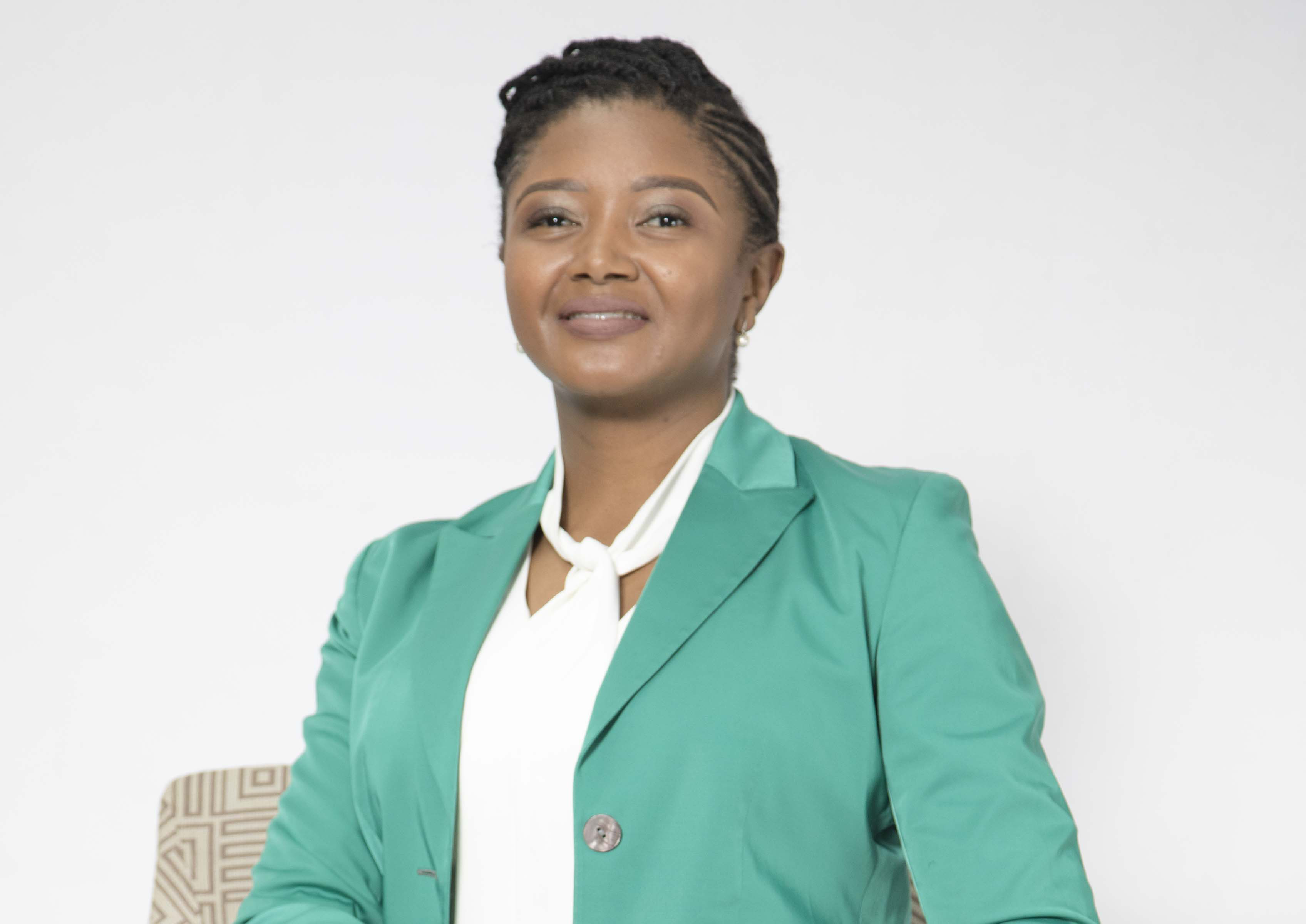 PA: Kindly share with our readers a brief background about yourself and specifically in relation to the pensions and retirement industry.

LM: I have worked in the financial industry for 20 years. My first role in the pensions sector was in 2002, when I joined the Transnet Retirement Fund as an investment manager. Since then, I have had the privilege of working in various other roles, including heading the Investments and Actuarial function at the Government Employees Pension Fund, which was my most recent role before I joined the Eskom Pension and Provident Fund in 2019. My academic qualifications are in Finance and Economics.

PA: You have recently been appointed the new CE and Principal Officer of EPPF. What are your key priorities and strategies going forward to ensure the fund achieves its goals and executes its mandates.

LM: The EPPF holds the vision of becoming the most admired pension fund - by its members and its peers. To this end, the Fund has set itself the following strategic objectives:

PA: EPPF is one of the largest funds in South Africa and by extension Africa. What are some of the key milestones that you can share in the history of the fund

LM: The EPPF was established in 1950. This year, the Fund turns 70 years old.
In 2014 the Fund’s assets under management surpassed R100 billion for the first time. In 2019, the Fund was awarded the Obama-Mandela Bridge Builder of the year 2019 by NASP (National Association of Securities Professionals).The Fund was included in the inaugural PRI Leaders’ Group in 2019, in recognition of its responsible investment practices.

PA: Can you provide us with a breakdown of EPPF’s current standings in terms of total AUM’s, allocations  and membership

LM: The EPPF has more than 33,000 pensioners, and around 43,000 active-members. The Fund also provides services to more than 5,000 deferred pensioners and beneficiaries. Total assets under management are around R140 billion (USD 10 billion).

The Fund’s (Current) strategic asset class allocation is as follows: 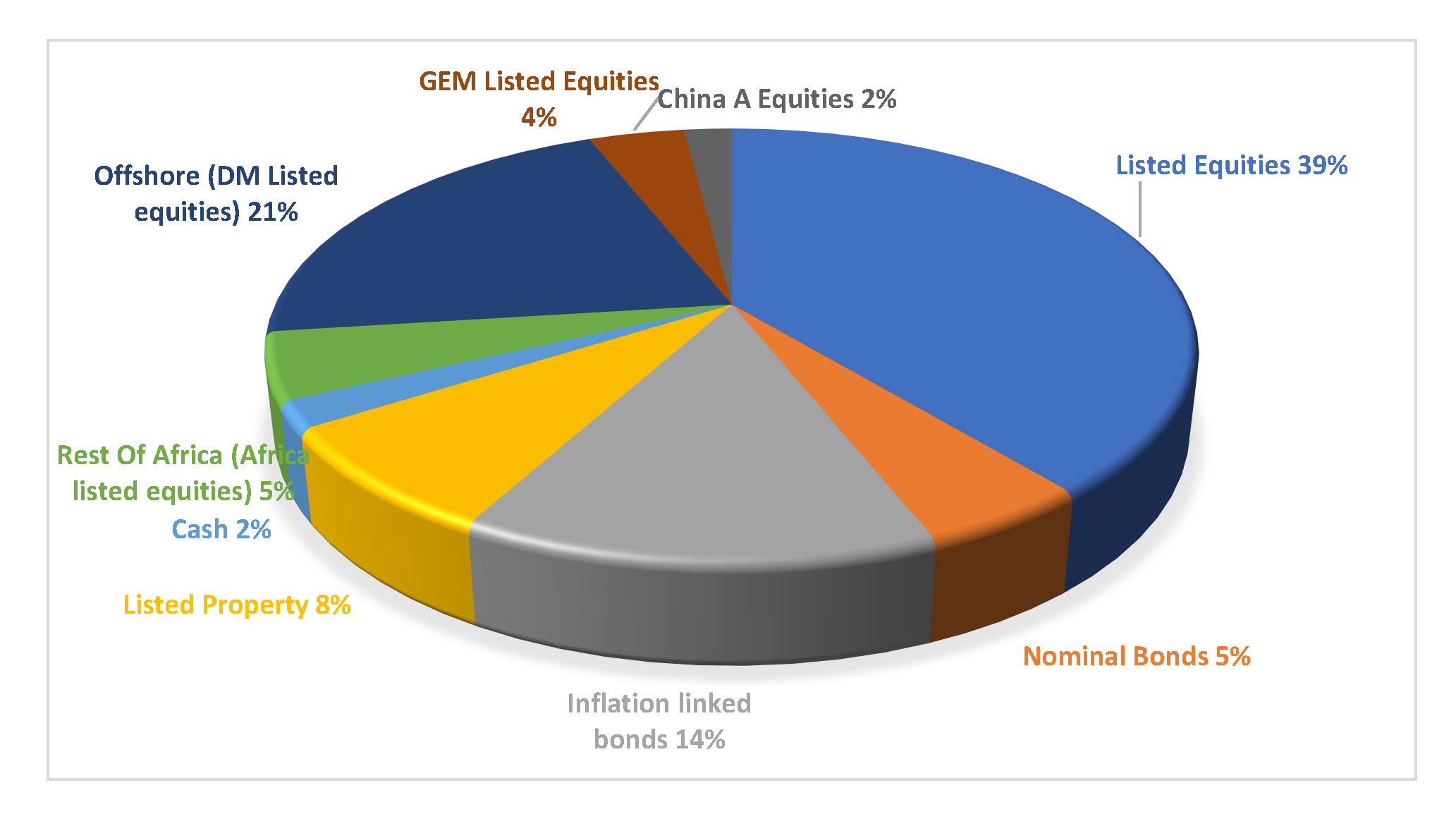 PA: This edition of Pensions Africa is on Alternative Investments. Has EPPF invested in alternatives locally or offshore. Share some details.

PA: Can you share EPPFs investments allocations  into the rest of Africa and globally. Which sectors and asset classes dominate your investments and why?

LM: The Fund’s offshore allocations are mostly into listed equities and are managed by external asset managers on behalf of the EPPF. Nearly 30% of the Fund’s assets are invested in the global markets, both developed and emerging markets.

The strategic asset allocation allows for 5% of the Fund’s assets to be invested in Africa (excluding South Africa). Actual investments deployed in the region amount to 3%.

PA: Given your experience in the Pensions Industry, what are some of the key and fundamental considerations to ensure retirees and members retire comfortably.

LM: Retirement funds should consist of growth assets (e.g. equities) and capital preservation assets (e.g. bonds). The optimal combination differs for each fund, depending on its membership and objectives. It’s important that funds do not invest too conservatively – thereby preserving capital but not growing, or too aggressively, in which case more risk is taken than the fund can afford.

Most young people entering the workforce do not think much about retirement, as it seems too far off into the future, but getting into a savings discipline can make all the difference when one ultimately reaches retirement age. It’s never too early to start thinking about one’s income replacement ratio, which is income in retirement divided by income while still working. Financial advisors usually recommend targeting a replacement ratio between 60% and 80%.  The worst mistake that people make is withdrawing and cashing in their pension benefit when they resign from an employer. 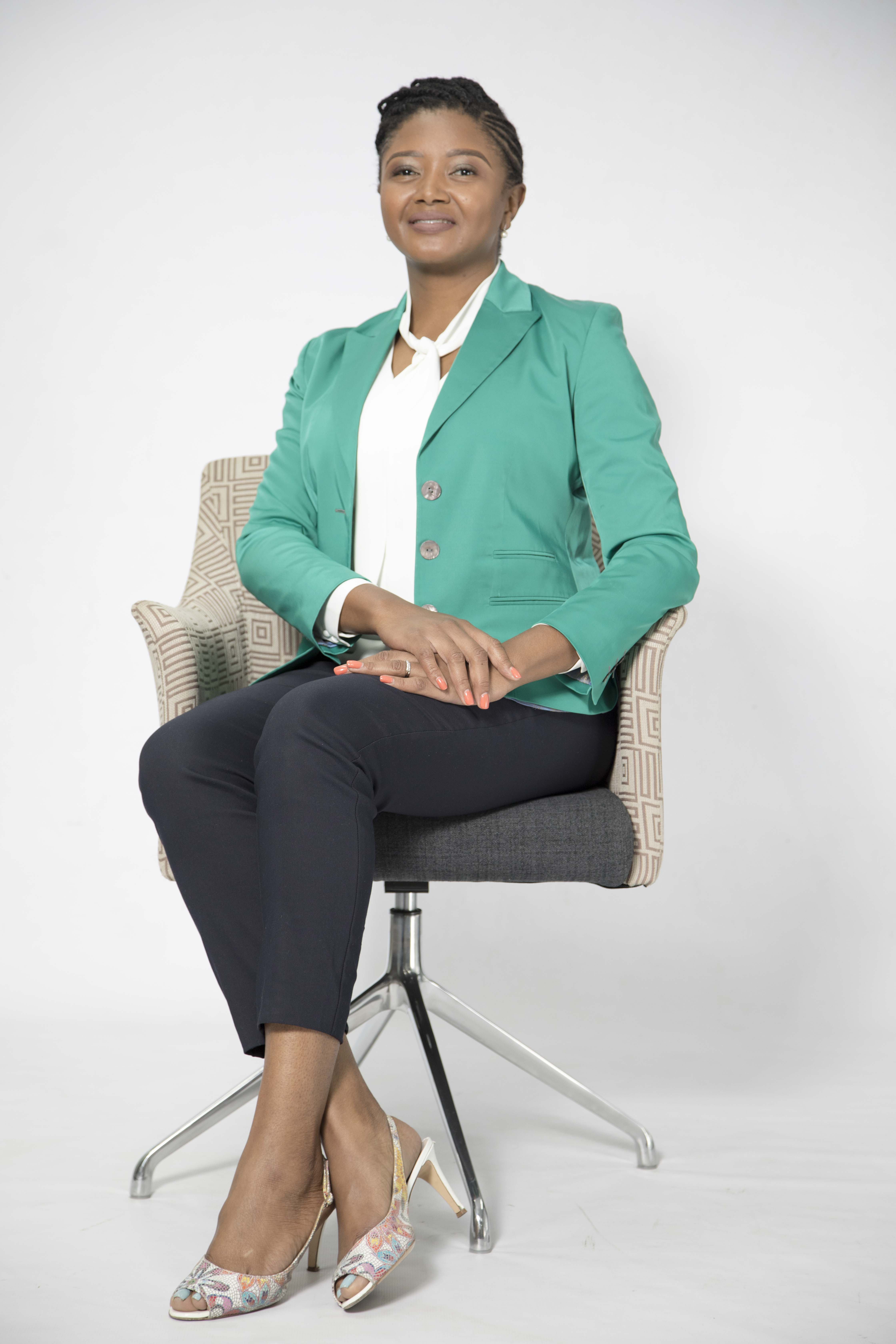 LM: The Fund is regulated by the Financial Sector Conduct Authority (FSCA) according to the Pension Funds Act of 1956. The Fund continues to review and improve its Governance Framework to ensure that the Board and its sub-committees have appropriate oversight and decision-making authority.

PA: Technology and digital innovations are critical as the world moves to embrace the fourth industrial revolution. What are some of the technological innovations that you have deployed as a fund to ensure better efficiencies, mitigate risk with a focus on improving returns.

LM: We are in the process of improving our benefit administration systems, so that more processes can be automated which will improve our efficiency and delivery to Fund members and pensioners. We also want to introduce more self-service functionality for our members.

LM: My view is that if all stakeholders played their role in the development of the South African economy, there would be no need for prescribed assets. Investments in infrastructure are well aligned to the liability profile of a pension fund; and offer good diversification benefits.

PA: Trustees have a mammoth task of making critical decisions on behalf of funds. In your own opinion, do you think trustees as currently appointed and constituted, the skill sets they bring and the tenures they receive are sufficient to enable them to execute such critical functions on behalf of fund members?

LM: Research often shows that diversity on boards of companies can add long-term financial value. I believe it’s the same with boards of trustees; the diversity of views can offer useful insights. I also believe that boards should be supplemented with independent members who are experts on legal, investment, and financial matters. While the fiduciary duty rests with the board, members might not have expertise in certain areas that are critical to the effective governance of pension funds.

PA: Has EPPF ventured into impact investing given recent developments suggesting that funds are obliged to consider ESG factors In all their investment decisions. If so, in what sectors has EPPF deployed impact capital.

PA: Finally, in your own opinion, how can South Africa and Africa to a large extent deal with issues of low pension coverage and old age poverty within their respective jurisdictions and pension schemes.

Linda Mateza: is the Chief Executive and Principal Officer of the Eskom Pension and Provident Fund (EPPF).
Linda holds a Master’s degree in Finance and Investments from the University of Witwatersrand, and is a Fellow of the Africa Leadership Initiative.
She serves on the Board of Directors of Batseta, the Council of retirement funds in South Africa.

Interview by Stephen Munyao / Editor and head of Content-PensionsAfrica 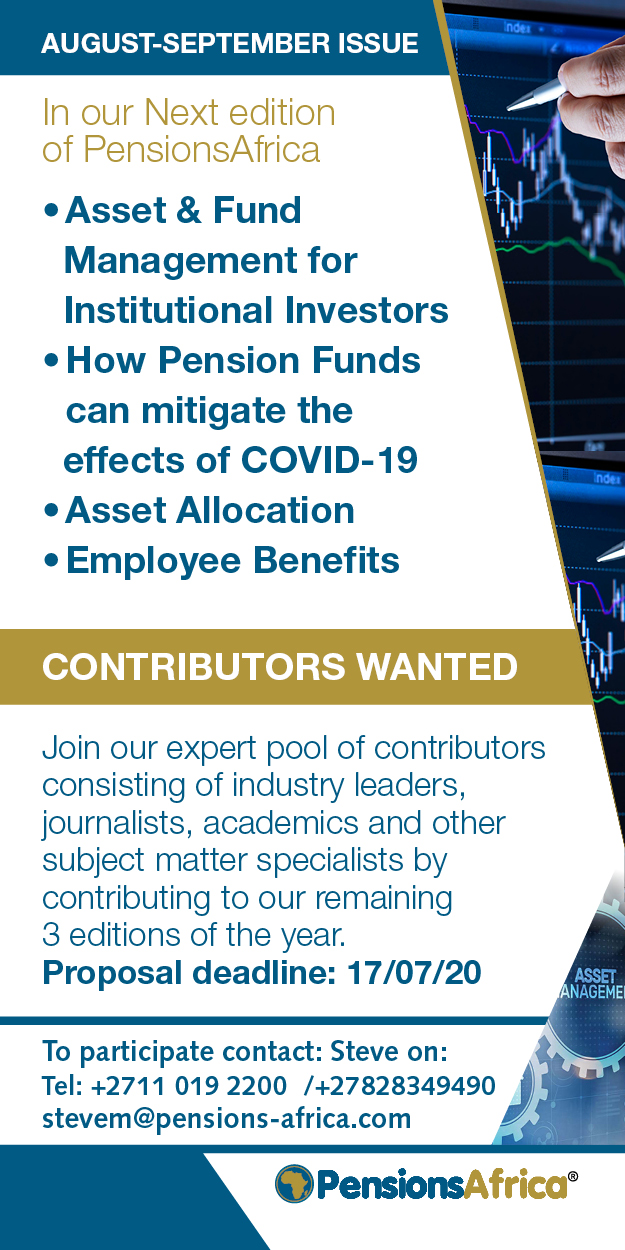