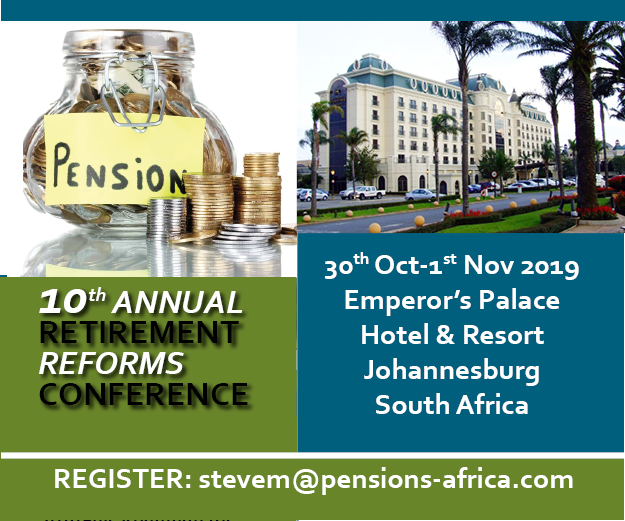 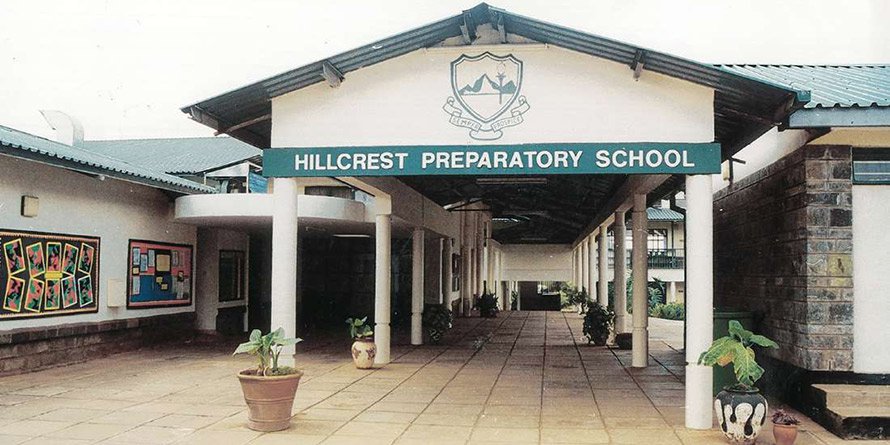 A raft of recently-concluded mega deals have transformed pioneer investors in Kenya’s information and communications technology (ICT) sector into multi-millionaires as investments made more than a decade ago start bearing fruit.

Some of the investors have also become billionaires.

Mr Ayisi Makatiani, Mr Ken Njoroge and Mr Anthony Wahome, all big names in Kenya’s ICT sector, have recently made headlines with announcements of sales of stakes in companies whose ownership can be traced back to gains made from their ICT investments.

The entrepreneurs represent a longer list of many others who are making waves in the ICT sector, and whose contribution to GDP hit Sh345 billion in 2017, according to the latest Kenya National Bureau of Statistics data.

“The real money is starting to come in,” said Mr Makatiani, himself a serial investor in Kenya’s tech industry.

Mr Makatiani, who now runs the private equity firm, Fanisi Capital, says the country is set to reap the dividends of huge investments made in fibre optics years ago, which has driven up internet subscriptions and made the country a hotbed of innovation.

“Investments in ICT made decades ago are starting to bear fruit. And we haven’t seen the best of it,” he told the Business Daily.

The Massachusetts Institute of Technology (MIT)-trained entrepreneur cut his teeth in a nascent ICT sector back in 1994 when he formed Africa Online, which at its prime became Africa’s first and largest internet service provider.

He said innovations and a ready pool of users have turned the country into a centre of innovation, attracting major players in the world of US venture capital, some with investments in top-tier investment firms in Silicon Valley.

Earlier, in 2011, Fanisi teamed up with Mr Wahome to buy the elite Hillcrest out of bankruptcy, paying Barclays Bank of Kenya, the family of the late politician Kenneth Matiba and other creditors a total of Sh1.8 billion. Mr Wahome is the founder of Linksoft Group, an ICT company.

The deal, which valued Cellulant at Sh10.8 billion according to regulatory filings, certified the status of the firm’s founder and chief executive, Mr Ken Njoroge, as a billionaire.

The Rise Fund made the investment in Cellulant together with Endeavor Catalyst, a co-investment fund that specialises in growth equity investments, and Satya Capital, an independent venture firm with a focus on African business.

Mr Njoroge on Monday declined requests for an interview and asked for time to mourn the loss of six Cellulant managers who were killed in last week’s terrorist attack at 14 Riverside business park.

Twenty one people were killed in the attack that targeted the Dusit-D2 Hotel, next door to Cellulant offices.

Many Kenyans have turned to social media to mourn the Cellulant employees.

In May last year, the founders of Kenya’s mobile tech company, Africa’s Talking, including chief executive Samuel Gikandi, sold part of their stake in the company in a transaction that earned them Sh360 million ($3.6 million).

Mr Gikandi then said the cash, part of a total of an $8.6 million (Sh860 million) fundraising from institutions -- including International Finance Corporation and the investment arm of France’s telecommunications firm Orange -- would be used to acquire shares from existing shareholders.

Mr Gikandi could not be reached for comment for this report.

“The ICT sector has been the reddest of red hot sectors in the last decade. Therefore, it is natural that we would witness outsize activity in this sector, which after, all includes IT Mobile Money Digital Banking and more,” said Mr Khan.

The increase, the report says, was “largely because of a conducive environment, including a pool of well-resourced IT developers and a high smartphone penetration rate.”

According to Ms Eva Warigia, the East Africa Venture Capital Association (EAVCA) executive director, the bulk of private equity and Venture Capital (VC) funds have had their eyes locked on the ICT sector, fueling growth.

“The VC model has a lot of links to America's Silicon Valley, which largely supports tech investments. It is thus no surprise that most VCs will be looking at tech and tech-enabled businesses to invest in,” said Ms Warigia.

Most of the private equity deals that have taken place over the past year have been in the pipeline for several years as private equity firms execute their investment and exit strategies.

Mr Kunal Ajmera, the chief operating officer at Grant Thornton, a consultancy firm, said the increased activity in the private equity sphere in ICT is due to the problems businesses are currently facing in acquiring much-need financing from local banks. 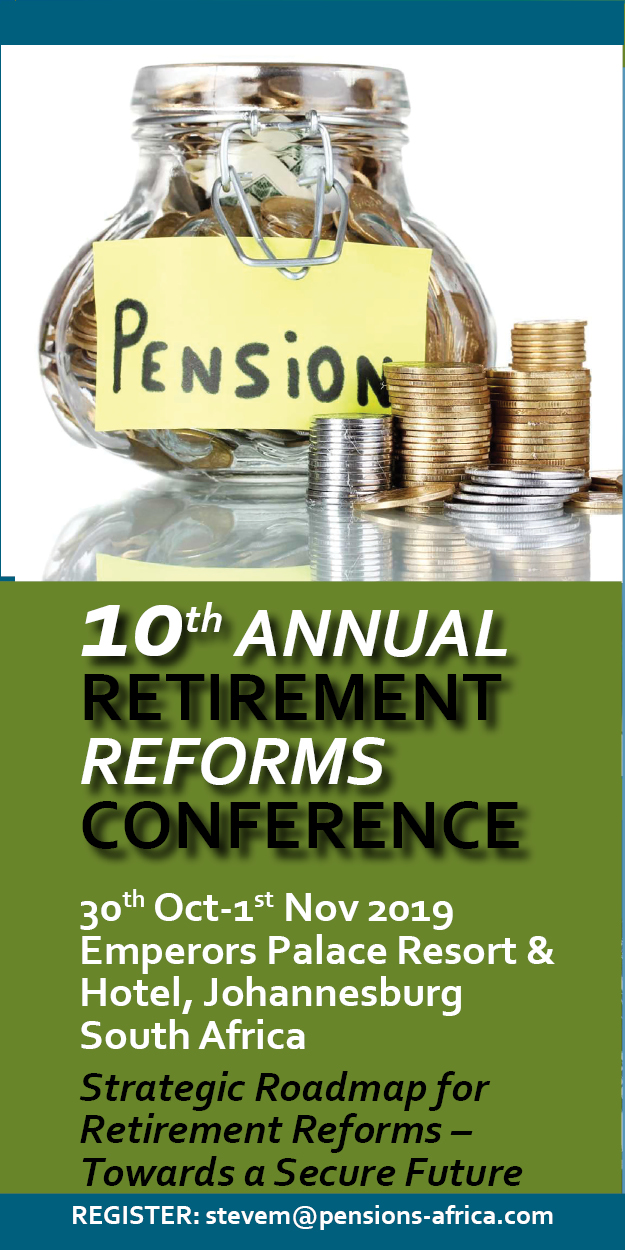